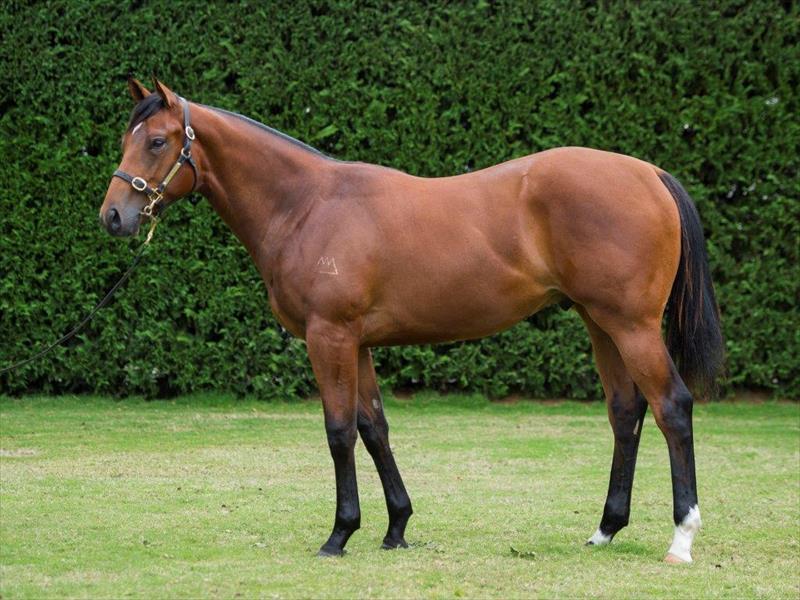 Our stable was keen to secure this Statue Of Liberty colt from Rosemont Stud at the Gold Coast Magic Millions Sale. “This is a racehorse” Jason described. Even the auctioneer described the colt as a trainers’ dream buy. This colt is a tough horse with scope to be racing at the Magic Millions next year. “The Magic Millions Classic for 2yo’s will be the target and this is a horse who could do it”. Jason secured this colt for $80k which he described as “great value” in a tough sale. Shares are available in this cracking colt.